“People who love to eat are always the best people.”

This week’s photo challenge is summer lovin’. Show the pleasures and delights of summer. For the first time this summer I’ve experienced numerous baseball games. I watched the Seattle Mariners and the Tacoma Rainers. Today, I attended a Tacoma Rainer’s game on a beautiful blue sky and warm summer day. It was a little scary at times, but we won 4-3. I had the best hot dog with all the fixings! 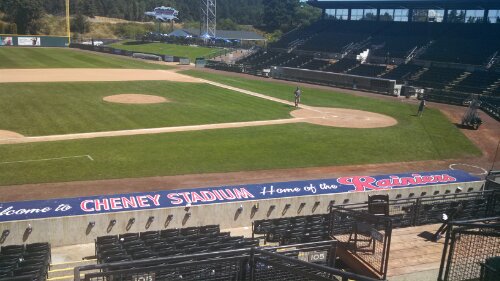 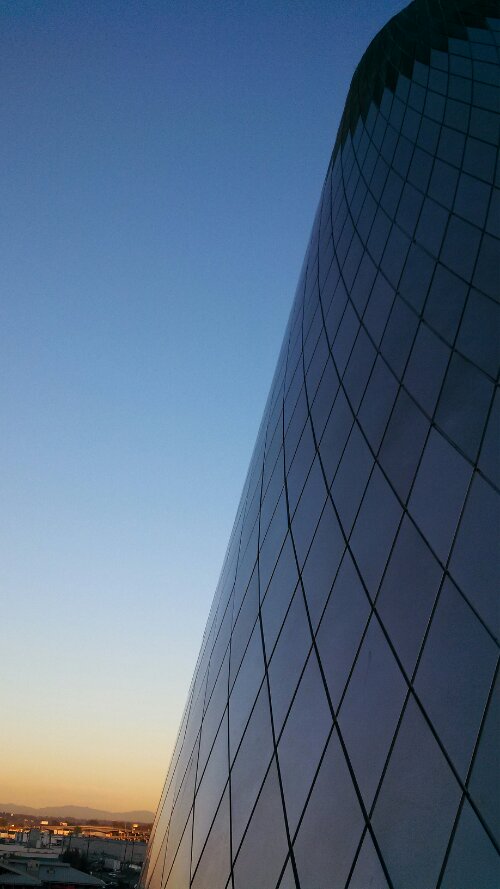 I love snapping colorful photos, so this week’s photo challenge really delighted me. These bright and colorful photos were taken at a Day of the Dead celebration at the Tacoma Art Museum in Tacoma, Washington. It was the focal point immediately when you entered. This design was entirely made with colored sand. I tried my best to capture it from above. Without all these bold colors, this art work would not be as powerful. 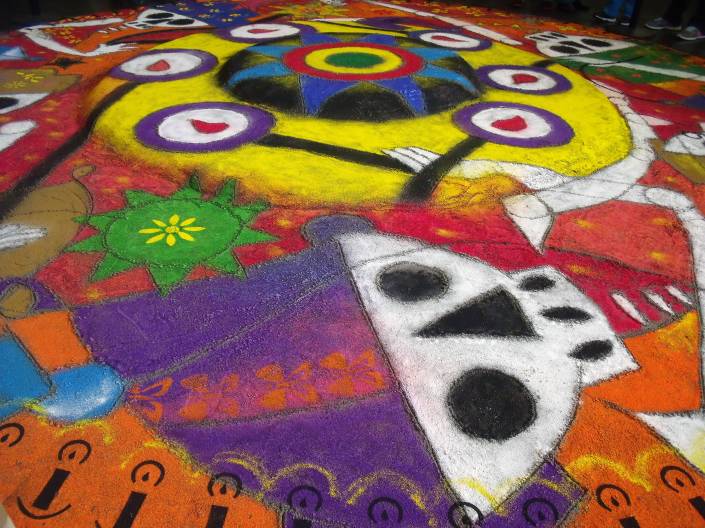 This week’s photo challenge focused upon your neighborhood by only using your camera phone. My nearby neighborhood is the Proctor District in Tacoma, Washington. It’s only a few streets, but it contains almost everything. There are two schools (I attended both.), library, numerous restaurants, beauty salons, specialty shops, banks, supermarkets, fire station, church, veterinary clinic, a shoe cobbler, a weekly farmer’s market, post office, movie theater, and yes even a Starbucks. The Proctor District also hosts the Spring Daffodil Parade, Art Festival, and even a Halloween event. I thought it would be quite difficult to capture all these elements, so I decided to focus upon the local movie theater.

The Blue Mouse Theater opened on November 13, 1923, showing the film The Green Goddess. The Blue Mouse Theater was claimed to be the “Finest Suburban Theater in the Northwest”. Throughout history, the theater went through name changes and owners. It was endangered to be destroyed and individuals rescued and restored the theater. Inside you will find beautiful chandeliers, Tiffany-like glass, staircases, curtains, and rich wood. It plays only one film at a time for about a week. It hosts a Foreign Film Festival and special events throughout the year. The Blue Mouse Theater is Washington State’s oldest continuously operating theater and is on the National Registrar of Historic Places in the United States.

Recently, it was threatened again due to movie films being made only digitally. Mega theaters have the equipment  but the Blue Mouse Theater would need thousands of dollars to replace its older movie projector. Individuals and businesses poured their hearts and money into the facility to keep it open. I love that you truly can see the community aspect as a cleaning service is located next to the theater. The Blue Mouse Theater is the heart of the Proctor District.

A – Z Archive: T is for Tulips, Turtles, & the Tacoma Dome

Join the fun with any “T” photo idea, such as the tightrope, tango, or toes!

This entry was posted in A - Z Photo Challenge and tagged A - Z Archive, photos, Tacoma, Tacoma Dome, Tulips, Turtles.