Polar: The Titanic Bear is a fascinating true story told from the bear’s perspective. The story was written by the boy’s mother, Daisy Corning Stone Spedden. The story along with family photographs was  discovered in the attic by Leighton H. Coleman III who is a distant cousin to Daisy. She presented the story to her son, Douglas or “Master” as he’s called in the story, on Christmas in 1913. The bear was manufactured in Germany and shipped to F.A.O. Schwartz in New York City.  The boy quickly fell in love with the bear and named him “Polar”. The Spedden family was very wealthy and traveled around the world. Master took Polar everywhere with him. A few places they traveled to were Paris, Panama, Bermuda, and Northern Africa. Master kept Polar near when he was sick with the measles. He even included Polar during tea parties with friends. Finally, they were going to return to America on the Titanic. Master held Polar close in the lifeboat. As everyone was being rescued out of small lifeboats and onto the Carpathia, Polar was almost forgotten until sailors noticed the bear. The entire family safely made it across the Atlantic Ocean.

I enjoyed Polar: The Titanic Bear as it provided a snapshot into the privileged Edwardian-American society. The book is a little long for a read aloud, but it includes many family photographs, postcards, and other mementoes. I think adults will also enjoy this unique book. Sadly, Douglas died only three years after surviving the Titanic disaster. He was only nine years old in one of the first recorded car accidents in the state of Maine. Nobody is certain what happened to Polar the bear. The Speddens continued to travel, but had no more children. The Titanic adventure doesn’t begin until about the middle of the book. 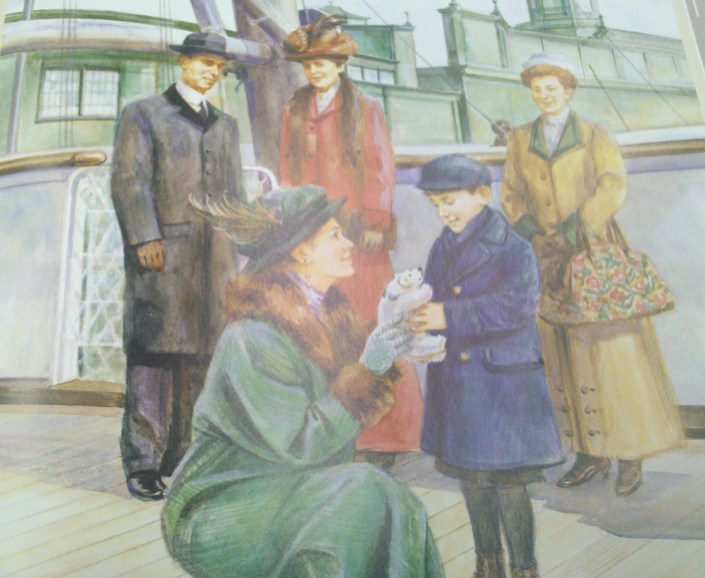 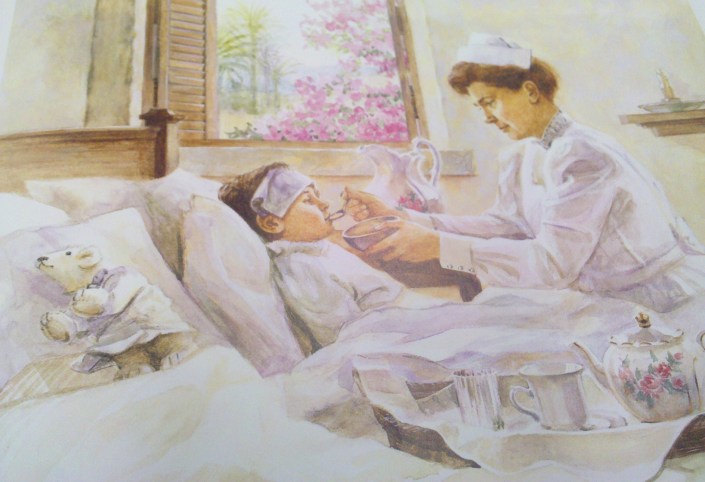 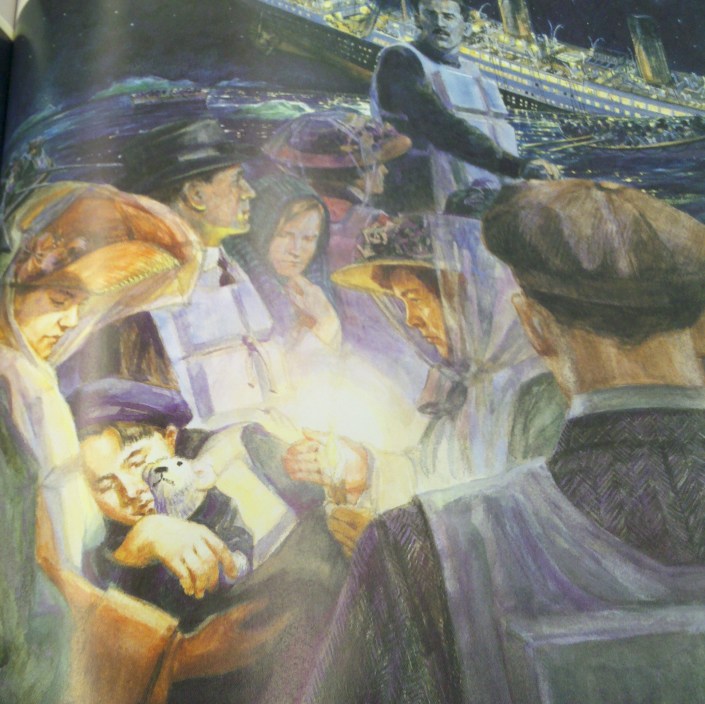